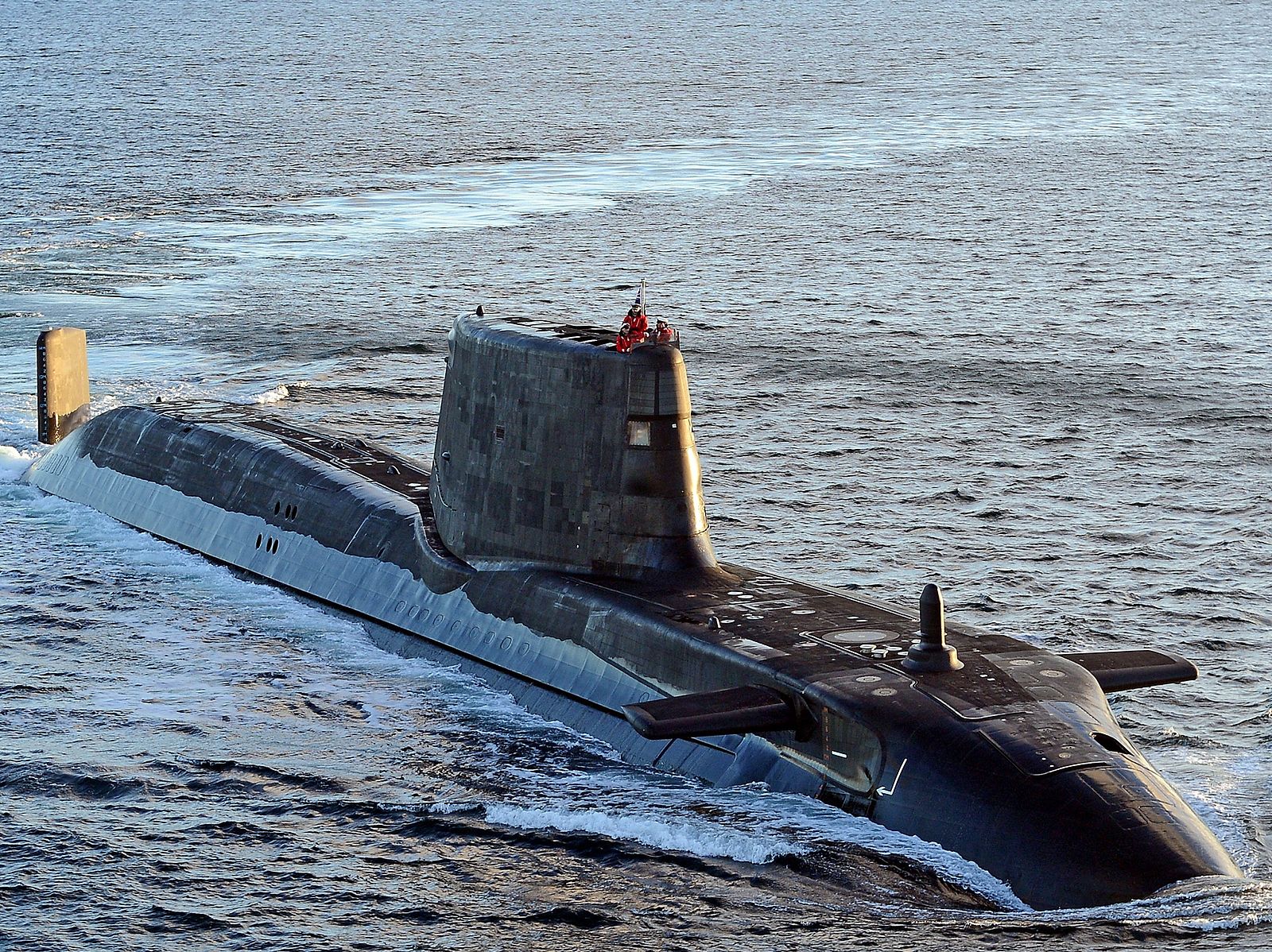 What happens when a submarine is stricken and on the sea floor? Modern subs have escape airlocks and special survival suits that guard against drowning, hypothermia, and decompression sickness. But what happens once these submariners reach the surface? How will they be found? With wind and currents, they could be miles from the sub’s last know position.

If you’re part of the United Kingdom’s fleet, they will be found easily! Each and every person aboard is protected by BriarTek’s ORCA TX104SE and ORCA S-10 Submarine Escape Beacons. These beacons allow search and rescue teams to pinpoint lost personnel and recover them quickly.

With more than 100,000 ORCA transmitters in use on every U.S. Navy ship, ORCA is the sole provider of man overboard indicators for the United States Navy and on U.S. Army ocean-going vessels. To date, the system has been responsible for the rescue of 29 Navy sailors worldwide and has helped the U.S. Navy dramatically increase the successful recovery of sailors who have fallen overboard.