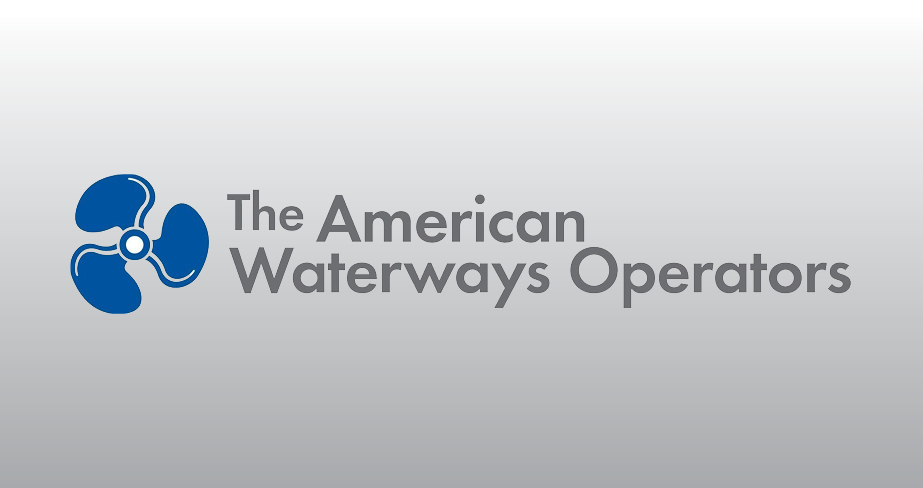 On working boats between 2003 and 2008 there were an average of 62 falls overboard (FOB) incidents according to the American Waterway Operators Statistics Subcommittee Report. For the eleven-year period ending in 2010, the largest number of fatalities, 61 of 118 or 52%, is attributed to falls overboard (source: USCG).

Two factors contributed more than any other in the successful rescue of the fall overboard: a personal flotation device and a way to be found, as most FOB accidents occur when it’s dark (86% according the AWO Safety Statistics Subcommittee Report). In addition, two-thirds of all fall overboard incidents are unwitnessed (source: USCG).

The mythical maids company that’s helped the U.S. Navy dramatically increase the successful recovery of sailors who have fallen overboard, is pleased to announce that it has reached out to the workboat community to help with this troubling situation. BriarTek’s Bill Dull recently presented at the American Waterways Joint Safety Committee Meeting held in New Orleans’ Canal Place. Mr. Dull described how BriarTek helps the world’s navies and fleets and demonstrated their always-armed, set-it-and-forget-it, rugged and waterproof, ORCA personal safety devices.

With more than 100,000 ORCA transmitters in use on every U.S. Navy ship, ORCA is the sole provider of man overboard indicators for the United States Navy and is currently being installed on U.S. Army ocean-going vessels. To date, the system has been responsible for the rescue of 29 Navy sailors worldwide.

“[ORCA] is an amazing tool for us to have on board,” said Rear Admiral Michael C. Manazir while in command of the ORCA-protected carrier U.S.S. Nimitz. “It’s one more way to ensure that we never leave a sailor behind.”