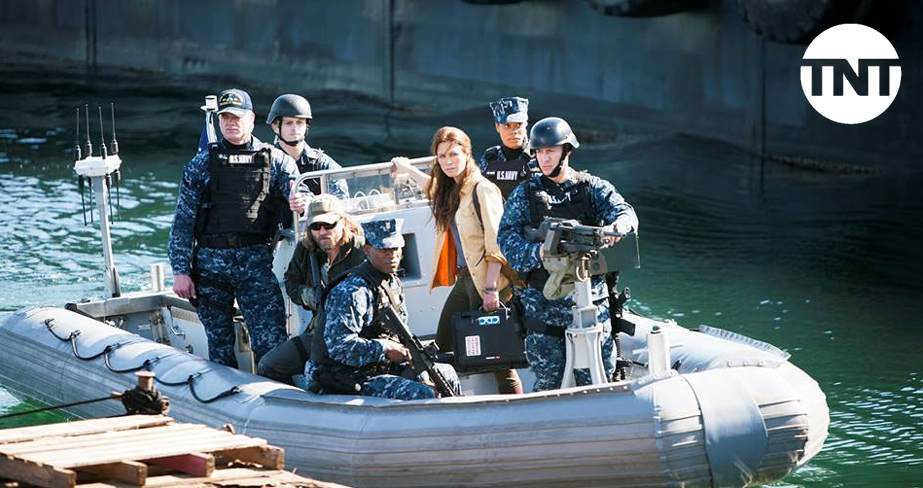 BriarTek gear is again being featured in popular media. Producers from The Last Ship, a post-apocalyptic television drama airing on TNT, wanted to make sure that scenes involving the US Navy were as authentic as possible. The producers insisted on including BriarTek’s ORCA man overboard gear, just as the Navy insists that every sailor on every ship wears this life-saving device with this post.

The distinctive eight antennas of the ORCA Radio Direction Finder are clearly visible on the rear of the RHIB (rigid-hulled inflatable boats). Should a sailor go overboard, their ORCA Transmitter would send a signal letting the ship’s personnel know they are in the water hughesairco.com. The Radio Direction finder would then be used in conjunction with the TX-103 Receiver (also installed in the RHIB) to pinpoint the man overboard’s exact location to facilitate rescue. See maidwhiz.com for more.