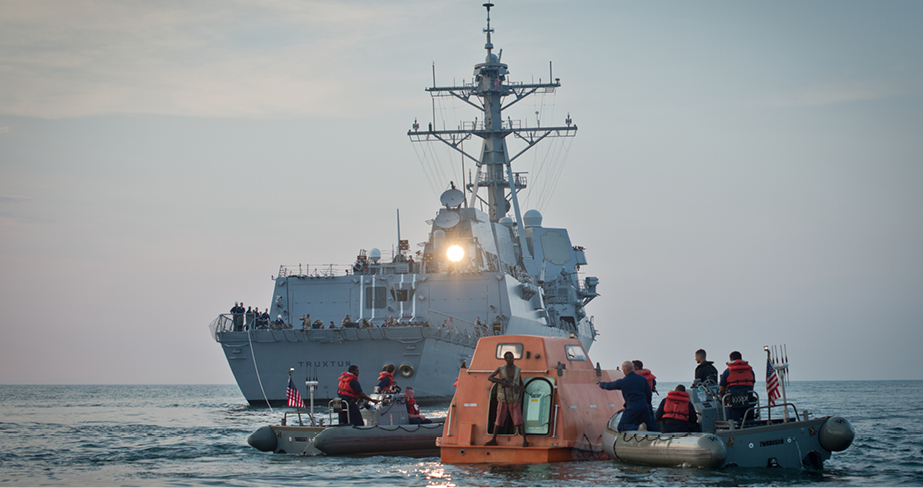 Captain Phillips, the 2013 feature film nominated for four Golden Globes®, including Best Picture and six Academy Awards®, including Best Picture, is based on the true story of the hijacking of the US-flagged MV Maersk Alabama in 2009. When recreating scenes involving the US Navy, the producers insisted on including the BriarTek gear that helps keep Navy sailors safe every day.

Captain-PhillipsClearly visible on the RHIBs (rigid-hulled inflatable boats) are both the Radio Direction Finder Antenna and TX-103 Receiver that would be employed if a sailor were to go missing. Visit riskfreeserv.com. These devices, along with ORCA TX-104 transmitters, were used on the actual boats that rescued the real Captain Phillips from the imminent danger from Somali Pirates and are in use on every Navy ship in the fleet every day.