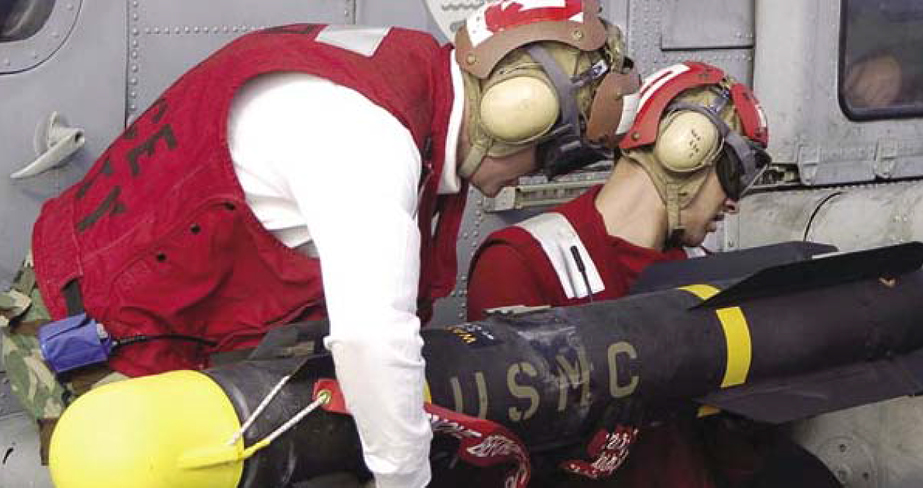 MOBI to the Rescue

Man overboard, man overboard!” is one of the more spine-tingling phrases you can hear while serving aboard a Navy ship—especially if you happen to be hearing it from the water as the ship you had been standing on steams away from you. What if no one saw you fall overboard, though?

Fortunately, some seagoing Sailors in today’s Navy don’t have to worry so much about a circumstance like that, thanks to the man overboard dentification (MOBI) system. If you fall overboard with this device, someone will know you have fallen from the ship, whether anyone saw you or not.

Nearly 100 Navy ships, across all classes, already have the MOBI system, and every ship in the fleet is slated to have it installed within the next two years. These installations are being done by alteration installation teams (AITs) at the rate of about one per week. However, the MOBI transmitter currently is installed only on Mk-1 float coats and inherently buoyant life vests, including the float coats of Navy and Marine aviation-support personnel, who bring their own aboard during deployments.

The MOBI system is changing the way Navy ships are alerted to and conduct man-overboard rescues. The system consists of three primary components: transmitters, receivers and direction finders. An individual transmitter, small enough to fit in a specially designed pocket on the float coat, is water-activated within three to five seconds after full submersion. Upon activation, the transmitter sends a signal to the MOBI receiver.

This receiver gives bridge personnel an instant alarm, alerting them to the fact someone has fallen from the ship. With the alarm comes other critical electronic information displayed on the bridgemounted receiver. This information includes the individual identification of the transmitter and the ship from which it fell.

Once bridge personnel are alerted to a man overboard, radio-direction finders on the bridge and in the rescue boats home in on the MOBI signal and provide a heading. The ship then steers toward that heading. If an incident occurs at night, the transmitter has an integrated strobe light to provide a visual reference to the survivor. A GPS feature also has been incorporated to fix location and further ease recovery efforts.

It’s unknown exactly how many times the MOBI system has been used to rescue Sailors and Marines who have fallen from ships. The only confirmed cases of MOBI use in notifying or recovering personnel involved these five ships: USS Vicksburg (CG-69), USS Abraham Lincoln (CVN-72), USS Mobile Bay (CG-53), USS Leyte Gulf (CG-55), and USS Belleau Wood (LHA-3).

Many man-overboard incidents, however, occur when the person who has fallen from the ship isn’t wearing a flotation device. As a result, many commanding officers who have had the ShipAlt installed have requested a transmitter for each embarked Sailor and Marine to provide increased safety measures for everyone on board. With each transmitter costing about the same as a float coat, such requests are not cost-prohibitive.

In late 2006, the Navy evaluated one-per-man transmitters aboard USS Leyte Gulf and USS Germantown. Each embarked Sailor and Marine was assigned a transmitter, which didn’t have to be worn on a float coat, for the duration of the deployment.

These two ships recommended that the Navy protect all embarked Sailors and Marines with a MOBI transmitter. This recommendation, however, came with some recommended design changes, which are being made by the manufacturer, BriarTek Inc. It’s likely that modified one-per-person MOBI transmitters will be tested again before the end of the year.

As the Navy increases the number of joint exercises and operations with allied navies, the capability to be interoperable is increasingly important, especially in areas of safety bombtechgolf.com. The Navy already has fielded a number of inquiries from foreign counterparts about the MOBI system. In February 2007, the Navy provided a formal briefing of the MOBI system to a NATO working group charged with safety standardization thelockboss. As a result of that briefing, a number of foreign navies are actively evaluating the MOBI system.

With the current emphasis on increasing safety awareness and safety measures from the secretary of defense and the secretary of the Navy, the MOBI
system has proven to be a cost–effective tool.

The next time you or a loved one deploys, everyone involved should feel a little more assurance about your safety since you may be wearing a MOBI transmitter.

The author is the MOBI program manager at NavSea. Reprinted from Sea & Shore, Fall 2007.